The Company. Our core Values. Our Beliefs.

“ The  Golden Collection” Milestii Mici was  registered in  the Guinness Book of  Records as the largest wine collection  in the world, counting about 1,5 mln. bottles.

Our wine collections are appreciated and awarded worldwide

Shaped as a bunch of grapes, Moldova is situated in the South-East of Europe, sandwiched between Ukraine and Romania, in the Black Sea basin, where the vine originates. The country has a fragmented relief, with low hills, sunny plateaus and plains, crossed by a lot of streams which flow into the two big rivers, Prut and Dniester. Its climate is moderately-continental with influences from the Black Sea. Located at 46-47˚ latitude, just like other famous wine regions in Europe, the vineyards have a terroir suited for the production of quality red wine, in the southern regions and mainly white wine in the central part of the country.

Moldova has 112 thousand hectares of vineyard planted with over 50 types of technical varieties. There are 3 historical wine regions: Valul lui Traian (south west), Stefan Voda (south east) and Codru (center),  destined for the production of wines with protected geographic indication.

The authenticity and uniqueness of Moldovan wines is represented by the indigenous varieties, which account for 10% of the vineyards: Feteasca Alba, Feteasca Regala, Feteasca Neagra, Rara Neagra, Plavai, Viorica, etc.

by generations of winemakers

The history of Wine of Moldova starts in 3000 BC, while the first vines were recorded here 7000 years BC. Wine used to be utilized as a medium of exchange and a trophy awarded after fights, which has made the wine a national product of Moldova.

in the largest cellars in the world

Moldova’s underground cellars are legendary by their big wine collections which are recognized by the Guinness Book, mysterious by the distance of the underground routes,glorious by the names of the well-known personalities who visited them, and authentic by their presence in the household of every Moldovan.

Driven by exigency, blended wines are a combination between the human touch and the terroir,
using local varieties and traditional blending methods. These are the cuvés through which the Moldovan winemaking shows its excellency.

appreciated by consumers in both the east and the west

Appreciated by consumers in the East for centuries and having recently become a curiosity for consumers in the West, Moldovan wine continues to expand on the international market. Being valued for the local terroir but also for its universal notes,
the Moldovan wine has become demanded and respected in the biggest cities of the world.

80% of the wines made in Moldova are exported in over 50 countries. The top countries where our wine is enjoyed are: Belarus, Kazakhstan, Russian Federation, Ukraine, Czech Republic, Poland, Romania, Slovak Republic, the US, and China.

supported by legends that everyone can embrace

Moldova’s history interlaces myths and stories about the force and resistance of our people. Legends about the passion and skill, about the perseverance and the love for the home country – all these are part of our cultural
and historic patrimony, while the wine is the leit-motif of many of them. 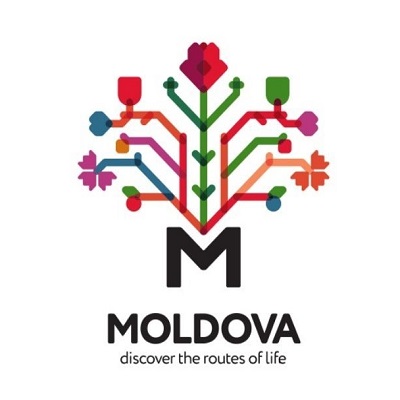 Moldova is a small and uniquely charming country, tucked away between Romania and Ukraine in the furthest reaches of Eastern Europe. 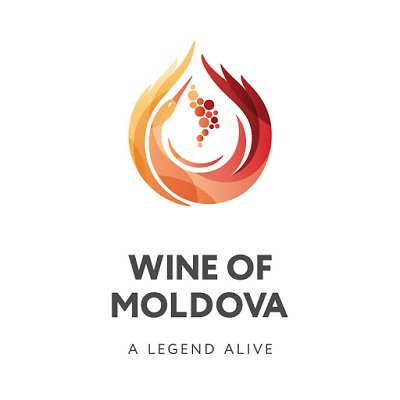 Our wine has been crafted by generations of winemakers in the largest cellars in the world appreciated by consumers in both east and west supported by legends that everyone can  embrace. 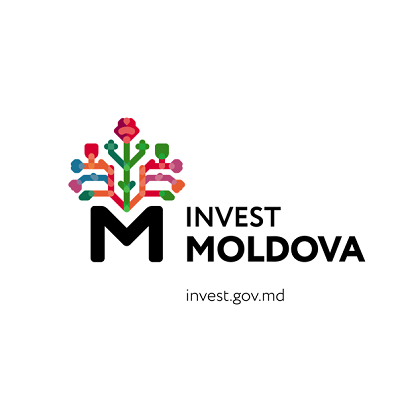 Through its tourist and historical attractions, the Republic of Moldova becomes a must-see destination at European level.